@beyonce walked away with the gongs for best R&B performance for Black Parade, best music video for Brown Skin Girl and best rap performance and best rap song for Savage – her collaboration with Megan Thee Stallion.

Collecting her gong for best R&B performance for Black Parade, she said: “As an artist I believe it’s my job, and all of our jobs, to reflect time and it’s been such a difficult time.

“I have been working my whole life… this is such a magical night.”
She also paid tribute to the “beautiful black kings and queens” in the world.

And Beyoncé isn’t the only member of the Knowles-Carter family who’s won big this weekend: her daughter, Blue Ivy, received her first Grammy for Best Music Video. Blue starred in the video for “Brown Skin Girl,” a track off of Lion King album The Gift. At nine years old, she is the second youngest artist to ever receive a Grammy. 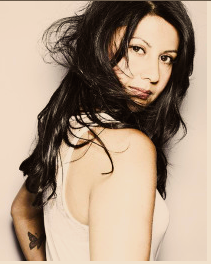